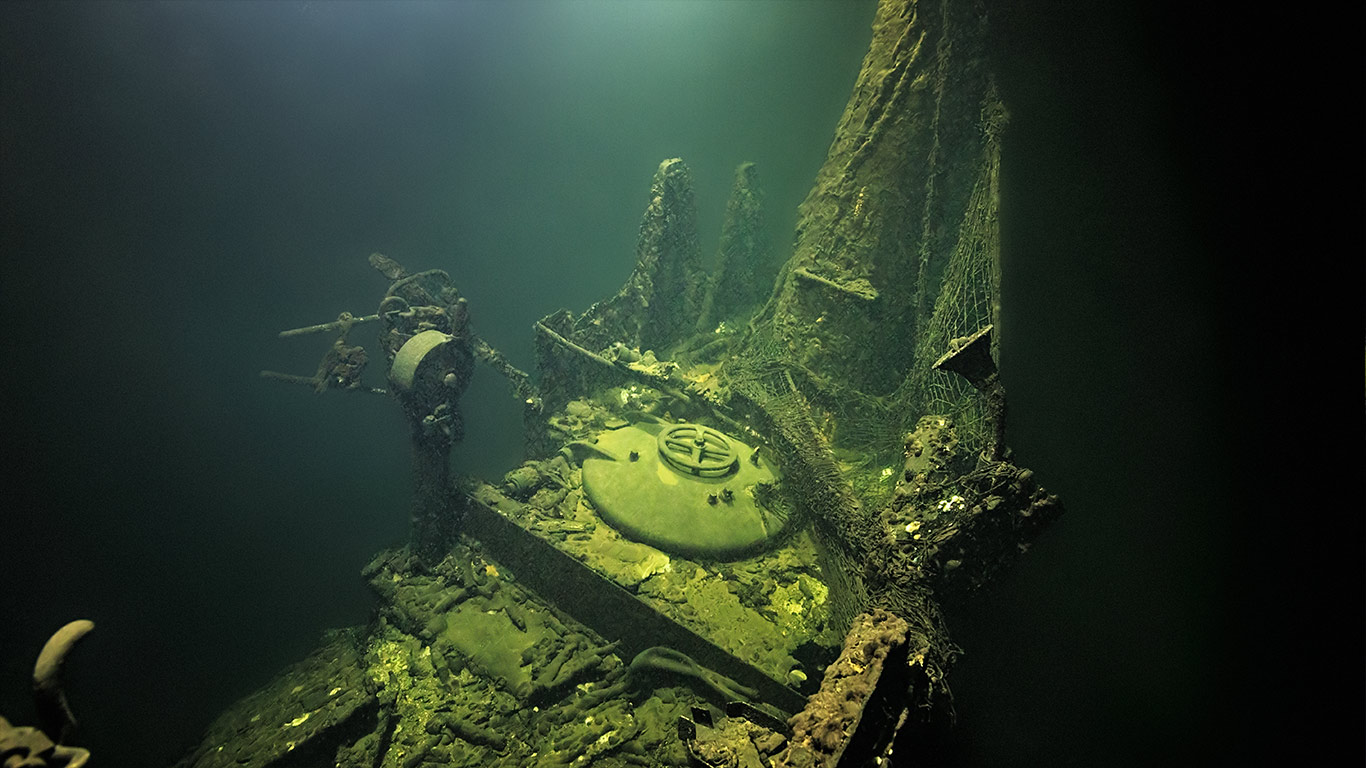 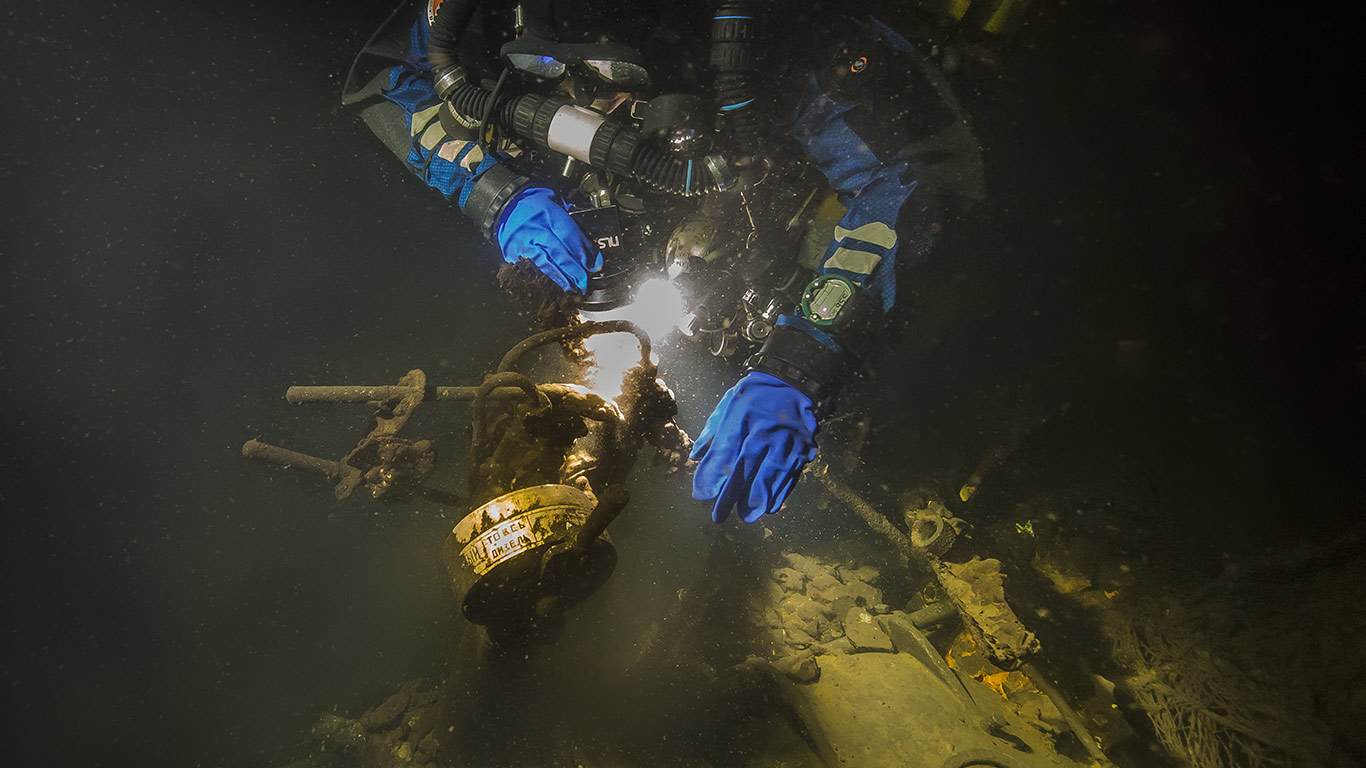 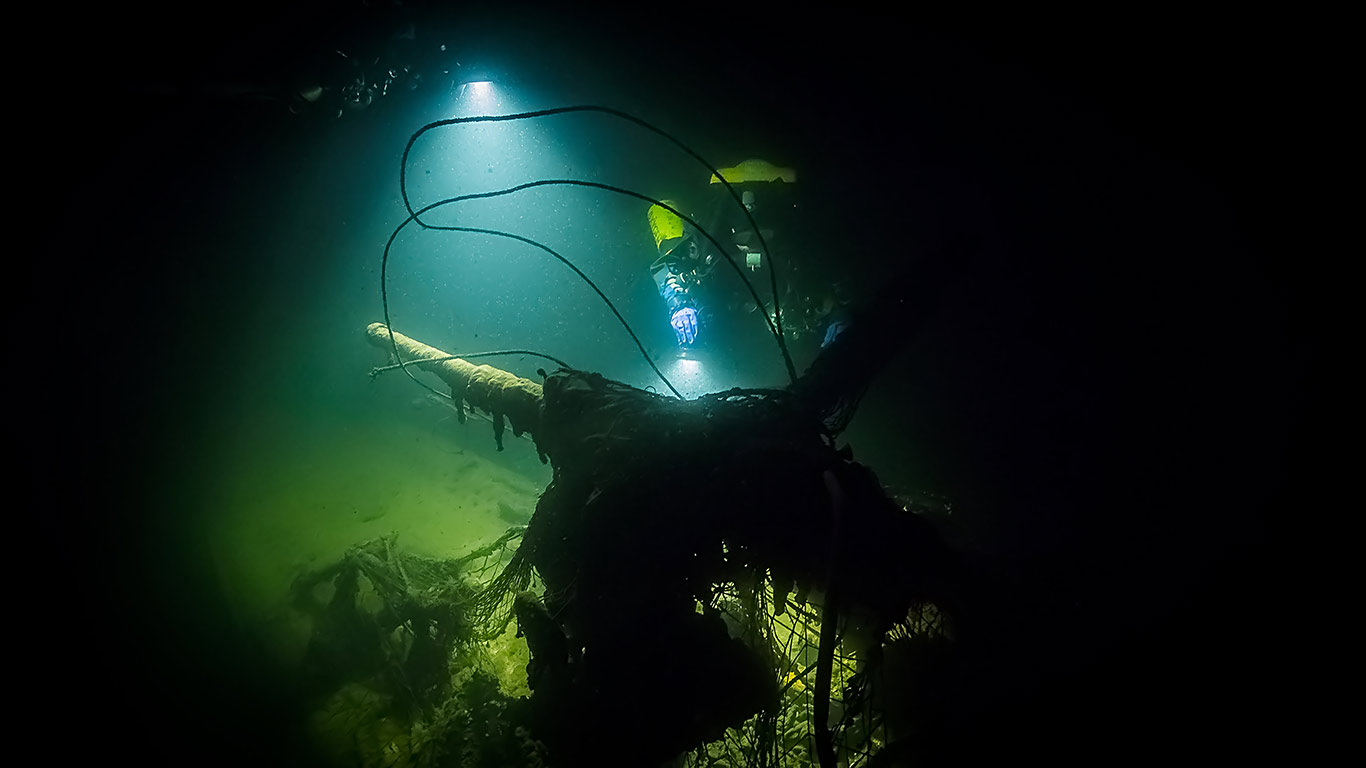 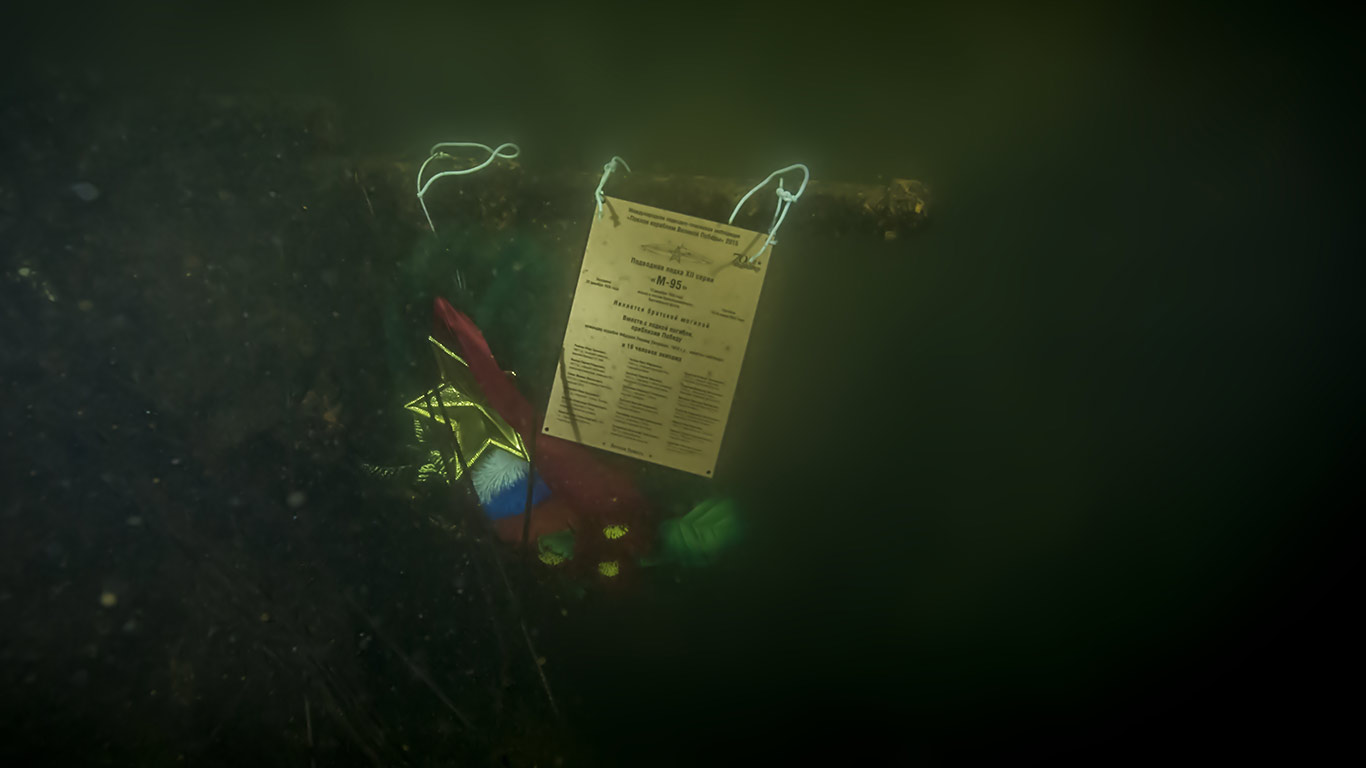 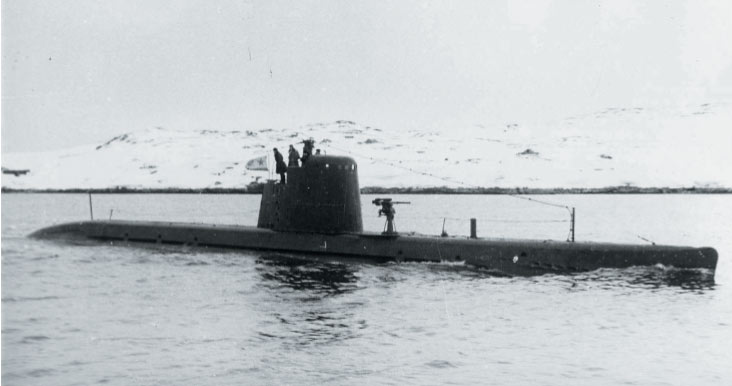 The Soviet Union mass-produced the Malyutka-class submarines during WWII. M-class subs were small (just 45 meters), which made it possible for them to be manufactured deep inside the country and transported by rail to their port of departure. The submarines were designed for short-range combat patrols and had relatively modest armament: two torpedo tubes and two torpedoes (they didn’t carry extras), as well as one 45mm gun. 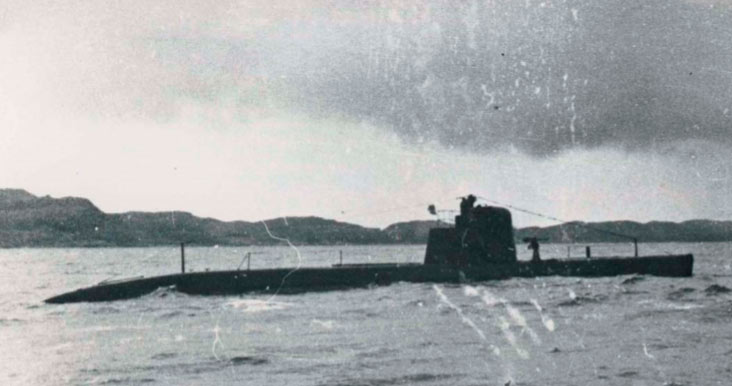 M-95 conducted three combat campaigns in WWII but did not achieve victory. During its final combat patrol, it launched two torpedoes at the freighter Shaulyai, which had been abandoned on Gogland Island during the evacuation of Tallinn, having mistaken it for a German ship. The submarine’s last combat mission was reconnaissance near the southern tip of Gogland Island, but it did not make radio contact and was believed to have sunk.

On the morning of 15 June 1942, Finnish and Soviet observation posts reported a powerful explosion in the area of the Rukayarvi minefield, and an oil slick was spotted. On 16 June, the Finnish air force bombed the area, and then for several more days Finnish ASW ships dropped depth charges near the location where the submarine likely sank.

Our exploration of the wreck revealed: 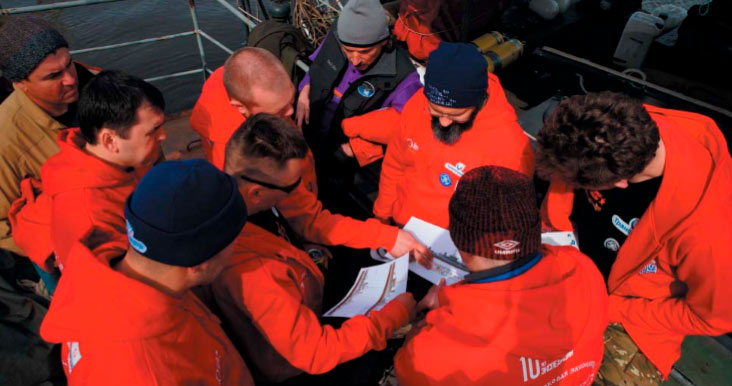 Apparently, after the submarine hit the mine, at least part of the crew in the aft compartments survived and tried to save the sinking submarine for 1-2 days. After exhausting the sub’s damage control resources, the submariners tried to abandon ship but could not fully open the aft hatch, which was blocked by the bent rails. As the bridge hatch is closed, the central post and battle bridge were likely already flooded by the time of the evacuation attempt.

The submarine was commanded by Lieutenant-Captain L.P. Fedorov.

3D model of the wreck