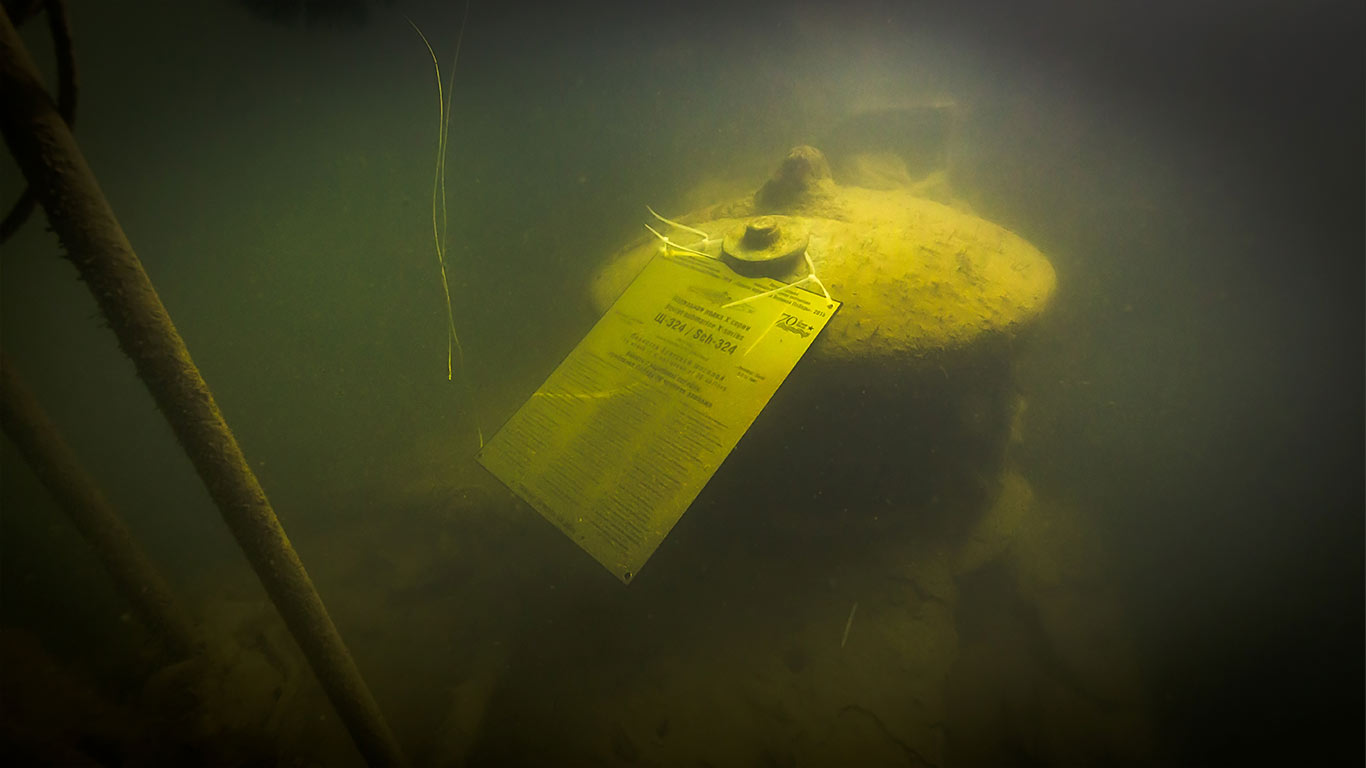 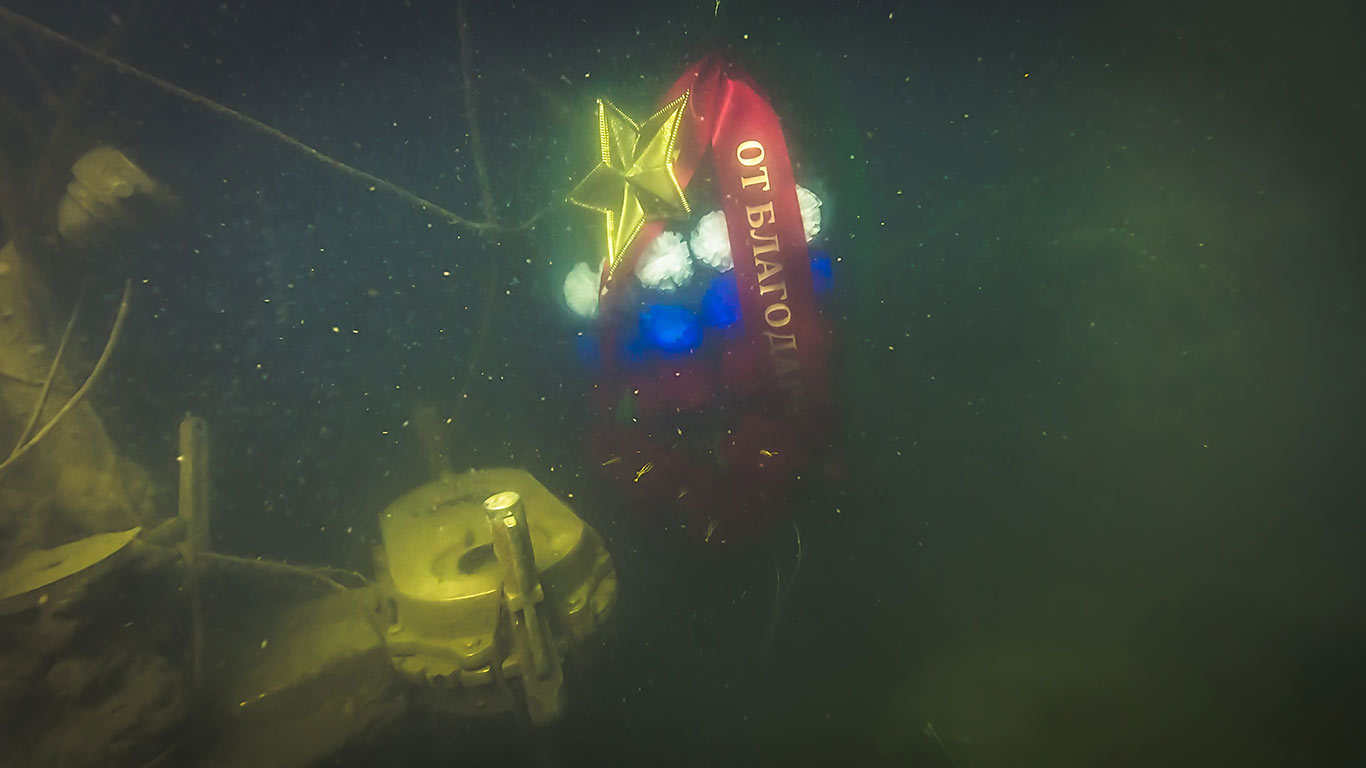 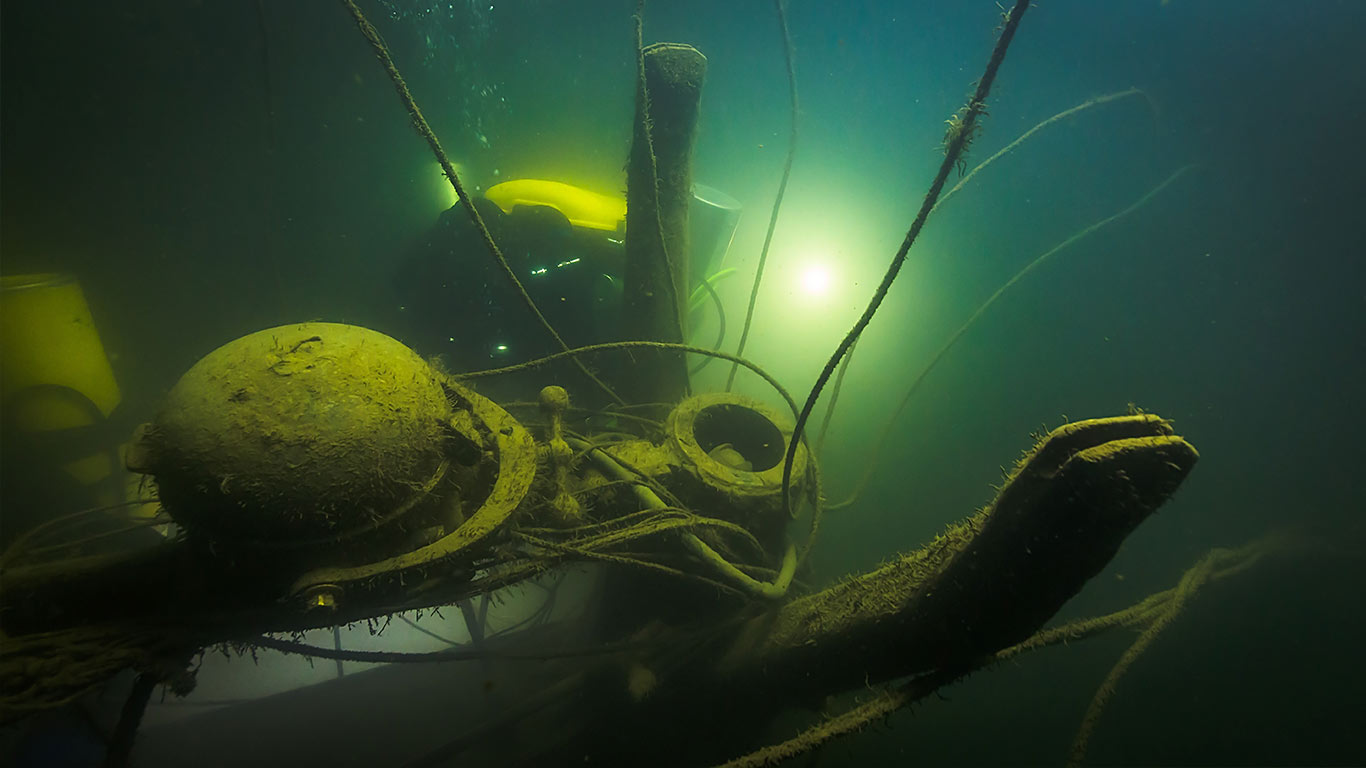 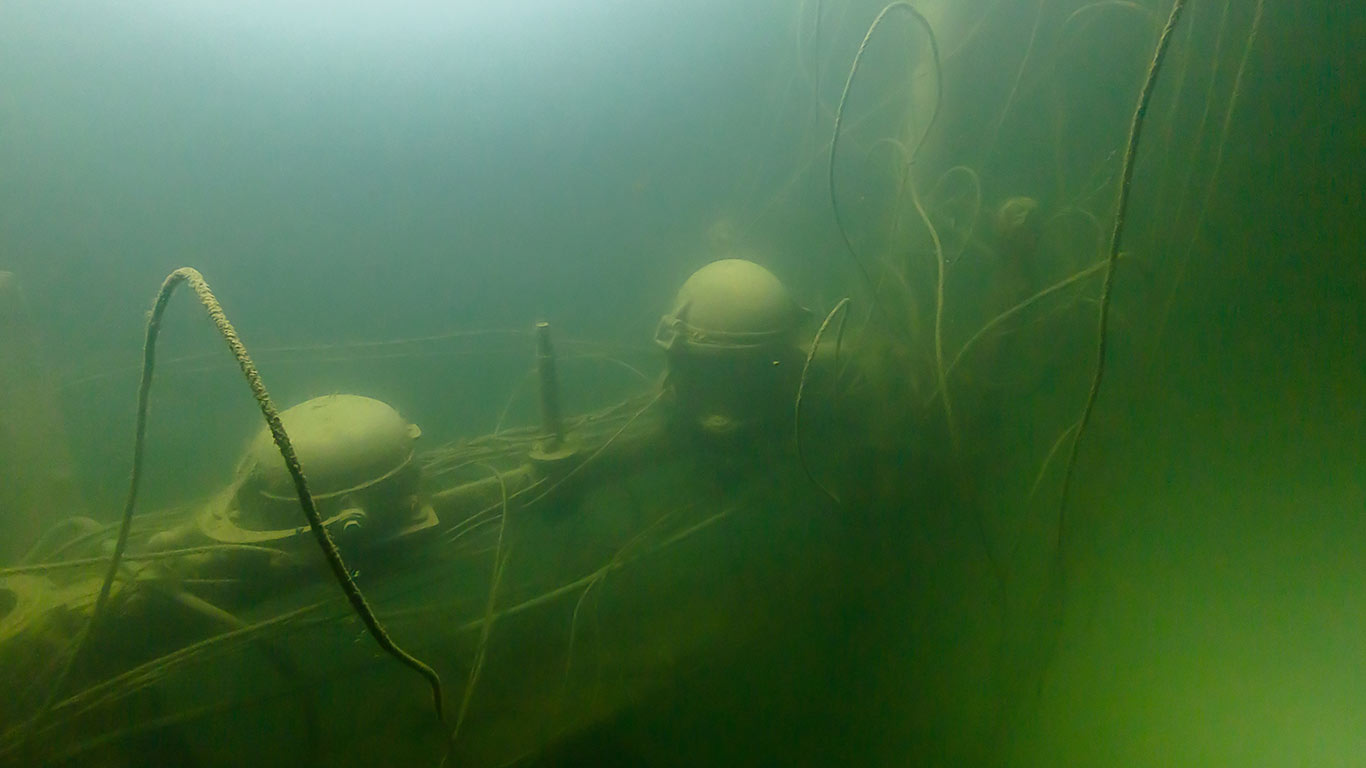 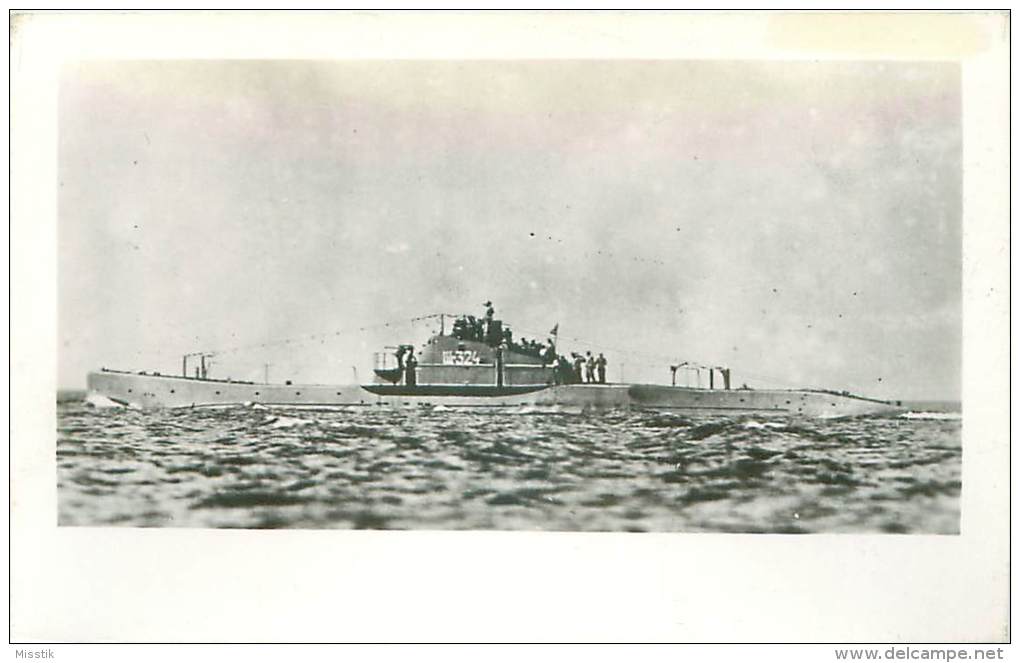 Shch-324 is a veteran submarine that fought in the winter war against Finland (though it did not have any significant military success then). The most interesting story involving Shch-324 from that period was when it returned to Kronstadt under the ice. Returning from a combat mission in January 1940, the commander discovered that he was cut off from base by a solid ice field that could not be crossed on the surface without significantly damaging the submarine. He decided to cross under the ice, even though the submarine had no navigational references for traveling under ice. Shch-324 sailed 31 miles submerged under the ice, surfacing just once along the way. 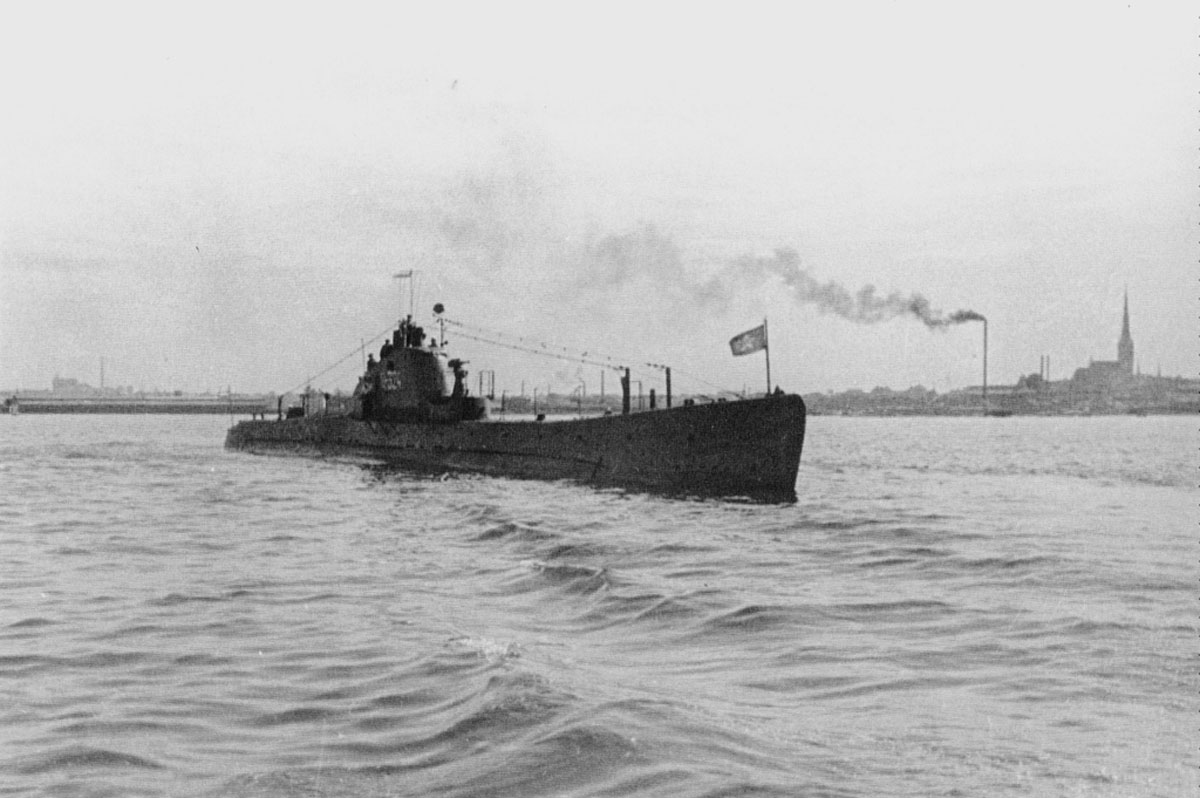 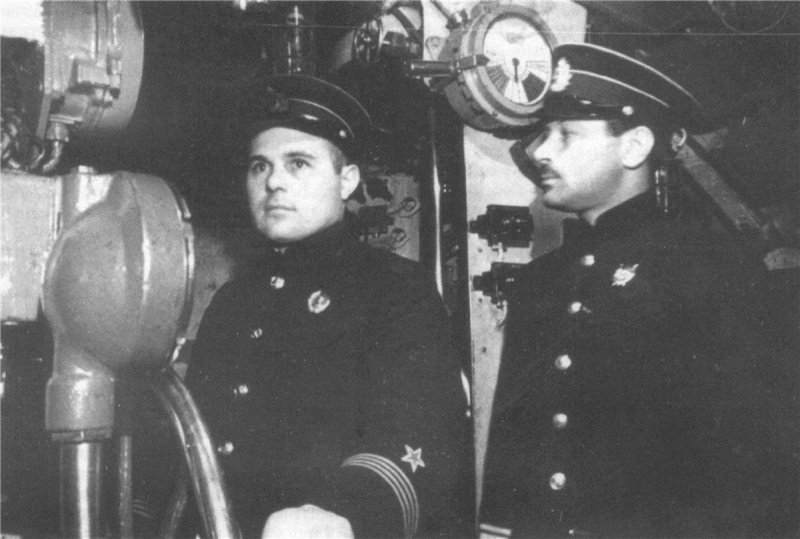 The submarine’s last combat mission, in November 1941, was to take up position in the Memel-Vindava area. On 5 November 1941, the commander reported that he was crossing the Gulf of Finland and was never heard from again.

Seafloor conditions: the submarine’s bow is stuck in the clay with the stern raised about 1-2 meters above the seafloor. The submarine’s first two compartments are completely destroyed, reduced to a pile of metal. The bridge and emergency hatches are closed, the commander’s periscope is raised, the telegraphs are in the stop position, both guns are stowed, and the steering rudder is straight. Apparently, the submarine was sailing at periscope depth (navigation) when the bow was blown up by a mine at the Apolda barrier. The explosion detonated the ammunition stores, completely destroying the first two compartments in the bow, and the sub took a nosedive. The crew were apparently killed immediately; we saw no signs that they attempted to evacuate.

We identified the submarine as a Shchuka-class X-bis series by its design features.