P-class submarines were named after the lead sub, Pravda, and had an unusual design for the Soviet Fleet. They were the size of a typical destroyer and had powerful guns. They were invented and built following the trend in the 1920s and 1930s of building «undersea cruisers». The most advanced subs of that type were built by the English and French navies – they even had huge 305mm guns and seaplanes on board. 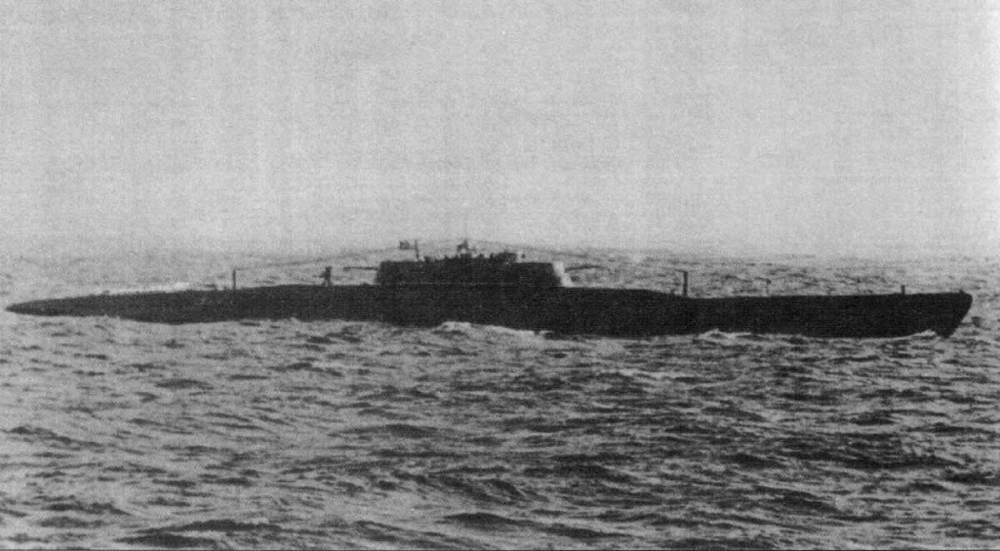 Under Soviet doctrine, P-class subs were intended to move together with a squadron of battleships and join in major naval battles. The construction plan for these huge submarines was quite ambitious, but due to the lack of technology at the shipyards and qualified engineers in the Soviet Union, the quality and design of these subs was far from optimal. After all three subs of this class were commissioned in the mid-1930s, it became clear that the design and construction defects made these ships dangerous to operate in real combat conditions. The subs were moved to a training brigade, where they met WWII.

Tallinn was abandoned on 28 August 1941 and the very last M-class subs covering the Soviet Fleet’s retreat returned from their positions on 3 September. The entire Soviet Baltic Fleet was then deployed between Leningrad and Kronstadt. The situation in Leningrad was critical, as the Germans were approaching the outskirts of the city. Baltic Fleet sailors began to prepare for an assault on the city, rigging their ships with explosives in case they needed to be destroyed and undergoing infantry training.

On 7 September 1941, someone at Fleet Command decided to put the huge but useless P-class submarines to use as cargo transports to deliver ammunition and food to the Soviet troops under siege on the Hanko Peninsula. A cargo plan was calculated, according to which Pravda loaded 154 boxes of conserved meat into her torpedo tubes and empty tanks, as well as 100 rounds each of 130mm, 100mm, 76mm and 45mm shells, plus 1.9 tonnes of medical supplies into the hold and empty tanks. Overall, Pravda was loaded with 21 tonnes of cargo.

Pravda was the first to be assigned, planning to follow the route that M-98 had taken when she returned to Kronstadt after the Tallinn operation. They hoped to take advantage of the P-class subs’ high surface speed. The submarines were to cross the Gulf of Finland in one night at a surface speed of 15-18 knots. They were only to submerge to avoid enemy contact. On the morning of 10 September, Pravda finished loading and preparing for her patrol. She left port at 13:10 accompanied by two minesweepers and two motorboats heading from Kronstadt to Gogland. 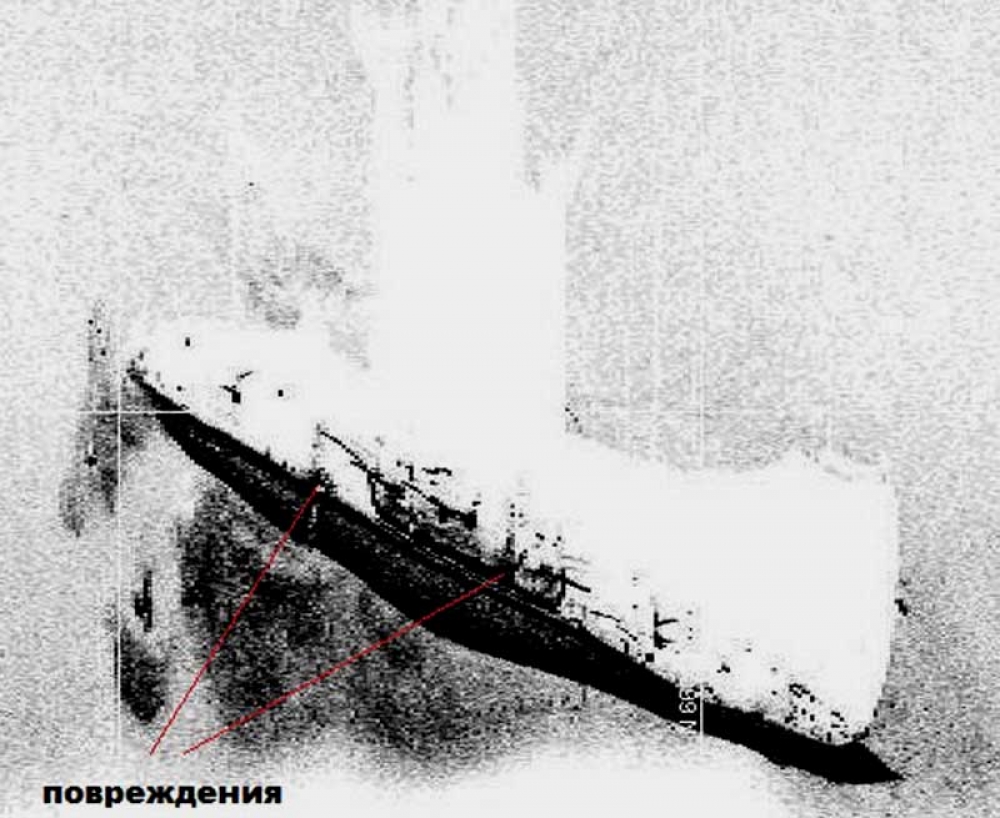 At about 21:00, the convoy reached the southern tip of Gogland Island and the escort ships turned back. From Gogland Island’s southern lighthouse, they used semaphore flags to signal for Pravda to continue and hoisted the flag signalling «safe travels» from the lighthouse mast.

Pravda disappeared into the dark, heading west. The Gogland Island lighthouse personnel were the very last people who saw the submarine and her crew. After 70 years, Pravda’s hull was discovered south of the Finnish Kallbadagrund lighthouse, at the coordinates of the northern edge of the Yuminda minefield.

Before she sank, the submarine managed to travel 45 miles of her route, until she hit a mine on her portside and sank in minutes, taking all 55 crewman to the seafloor: it turned out the route that the smaller M-class submarines had used to slip through the minefield the week before was not large enough for the huge Pravda.

In the summer of 2008, the submarine’s hull was discovered at a depth of 75 meters during the construction of the Nord Stream gas pipeline, but the discovery was not made public until 2011 when the submarine was re-discovered by Finnish divers led by M. Ivanov.

The submarine lies on the seafloor rolled 25 degrees to portside with a slight differentiation to aft, so that the bow is completely above the seafloor and the last 10-15 meters of the stern is nearly hidden below the ground. A lacerated crack from the mine explosion going across the sub’s hull can be seen right after the bridge, near the junction of the diesel and electric engine compartments. The main bridge hatch is ajar and, judging by the position of the telegraph handles, we assume that the bridge crew had tried to stop the submarine and may have been trying to avoid a collision with the mine.

In May 2012, for the 100th anniversary of the Pravda newspaper in honor of which the submarine was named, our team together with the Finnish team «Divers of the Dark» organised a commemoration and burial ceremony over the wreck. A memorial tablet with names of the submarine crew was installed on the remains of the famous and unlucky ship.