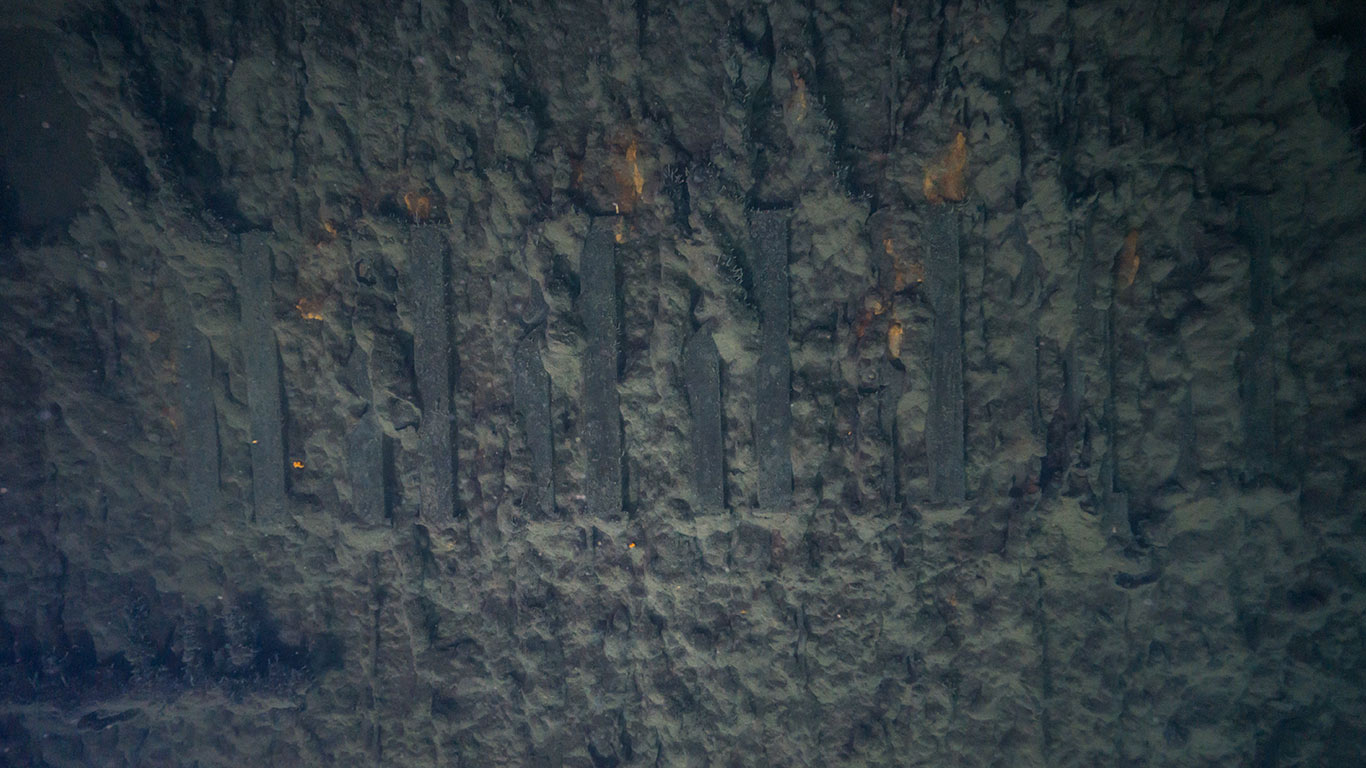 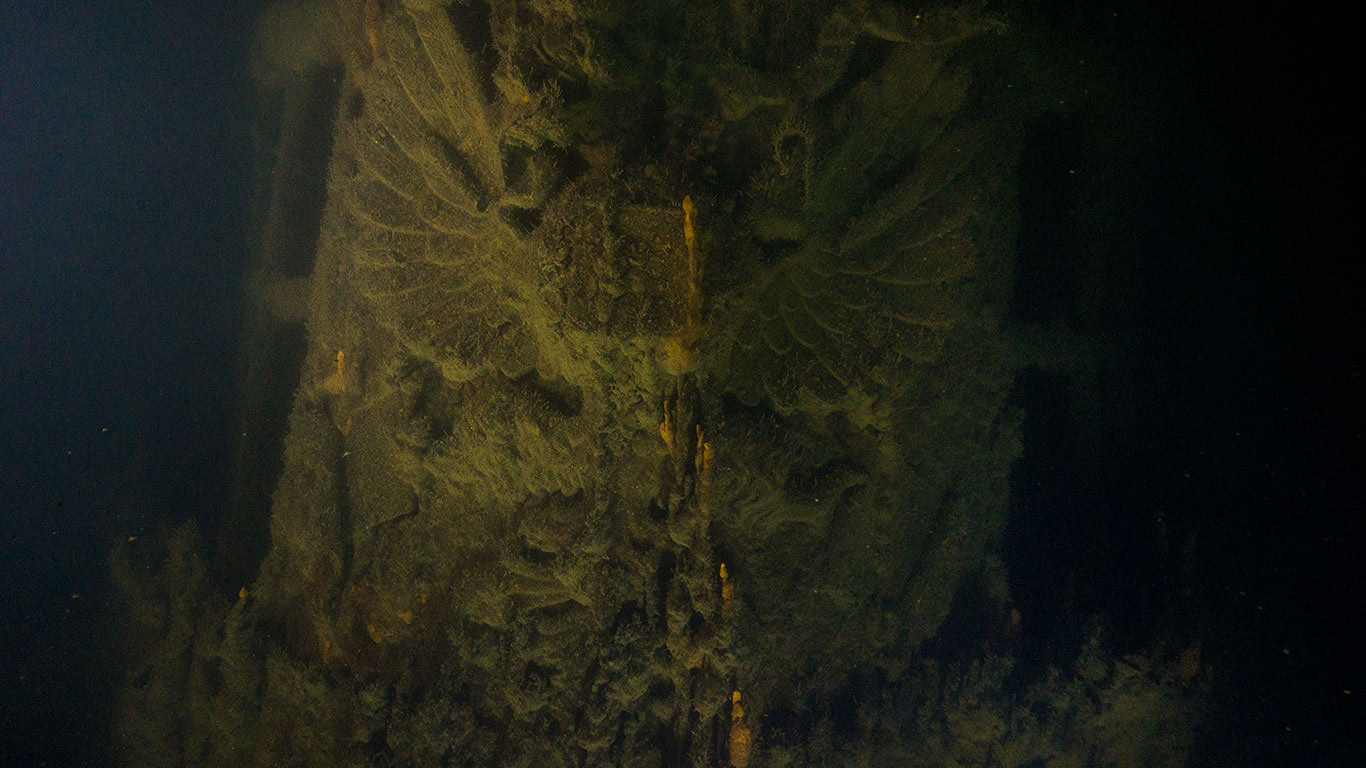 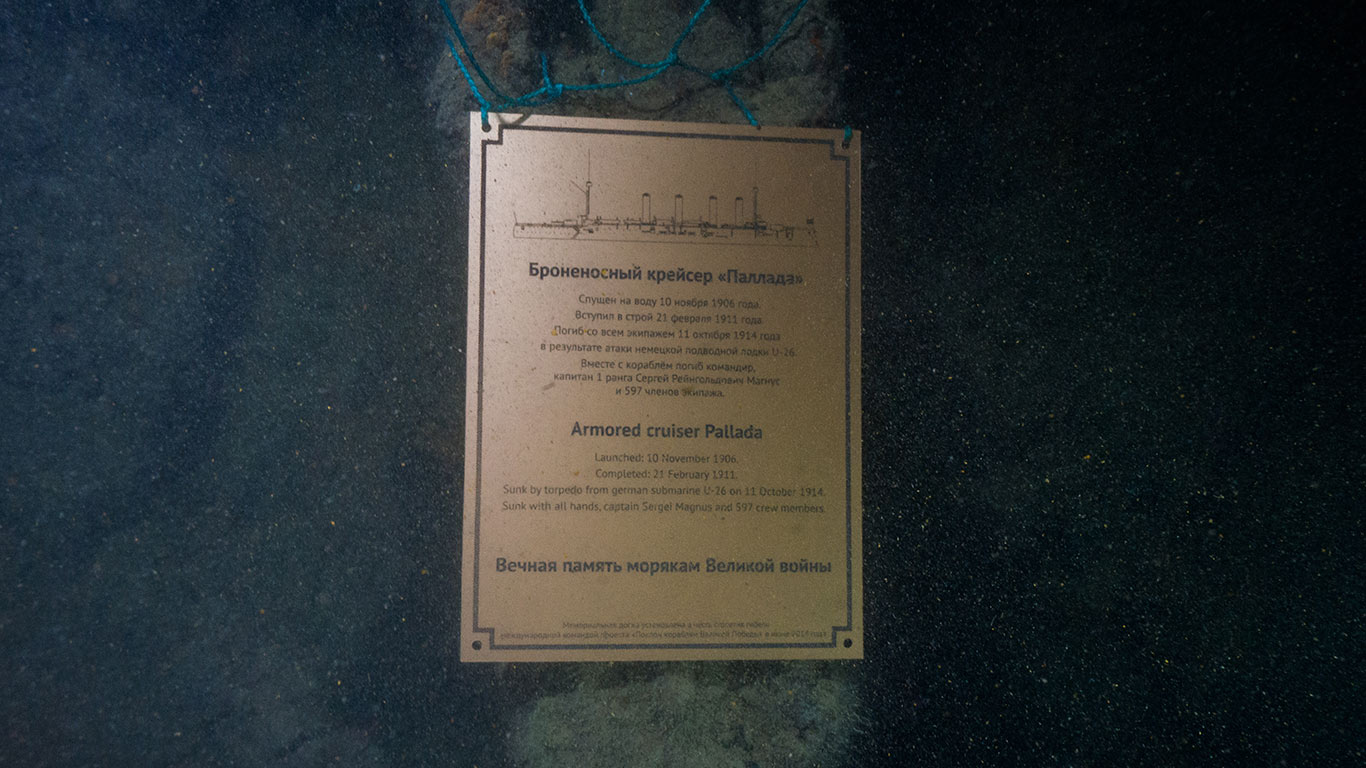 The Pallada was considered a relatively modern and powerful ship at the start of WWI. However, it was built for massive artillery battles, as nobody had thought seriously about the danger of submarines – and the Pallada was insufficiently protected from torpedo attacks.

The surprise, lightning-fast sinking of a huge surface ship by a relatively small and inexpensive submarine showed just how promising and underestimated they were as weapons of war. 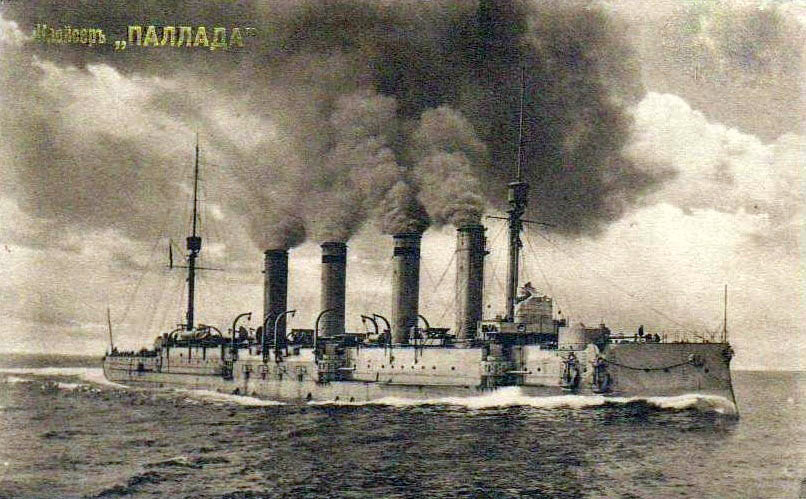 The ship is believed to have been lost as a result of the carelessness of Captain Magnus. Sergei Reingoldovich Magnus was well aware of the threat posed by submarines: literally two months before the outbreak of the war, the Akula submarine («akula» is Russian for «shark») simulated attacking and sinking the Pallada during a training exercise. According to eyewitness accounts, this made a strong impression on the captain of the Pallada, who «was beside himself for several days». Nonetheless, while returning from watch on the fateful day of 28 September 1914, the cruiser did not take evasive maneuvers (anti-submarine zig-zag) and, additionally, the captain released the destroyers from its escort. The huge ship, sailing in a straight line at a relatively low speed, posed an excellent target for the U-26’s captain, Egewolf Freiherr von Berckheim. 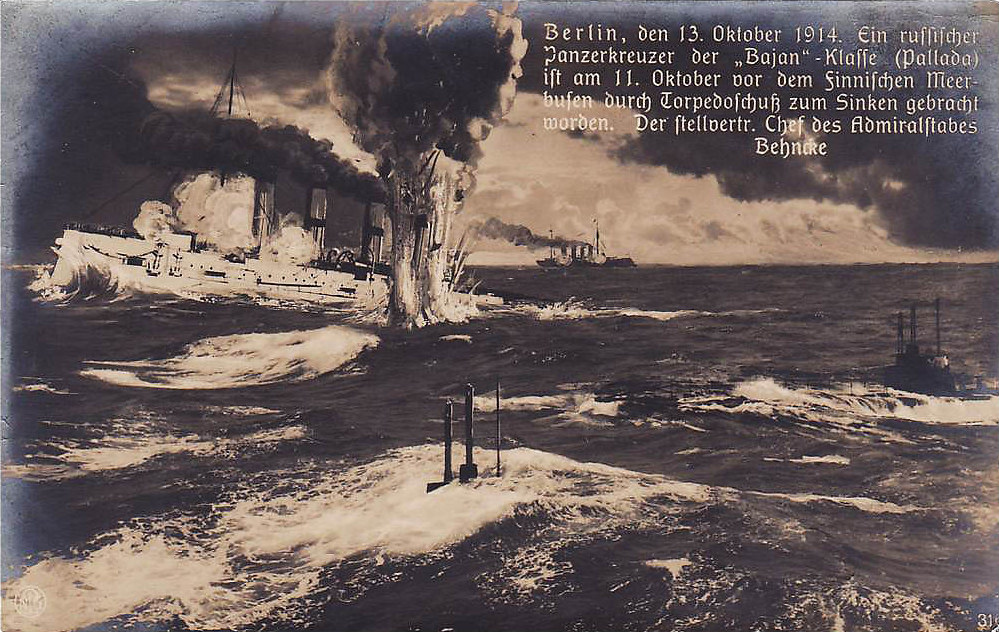 The attack happened during lunch, when most of the crew were in the cruiser’s inner compartments. An explosion, likely of the steam boilers (the torpedoes hit the cruiser dead-center), split the Pallada in two and it took several minutes to sink. No-one was rescued. A flotation ring and the ship’s icon were picked out of the water sometime later – they are kept at the Central Naval Museum in St. Petersburg.

U-26 was one of the most successful German submarines in WWI but soon shared the sunken cruiser’s fate. During one of his combat patrols, von Berckheim sank the Yenisei minelayer and another three merchant ships, but while returning from patrol he hit a mine that they Yenisei had previously deployed. 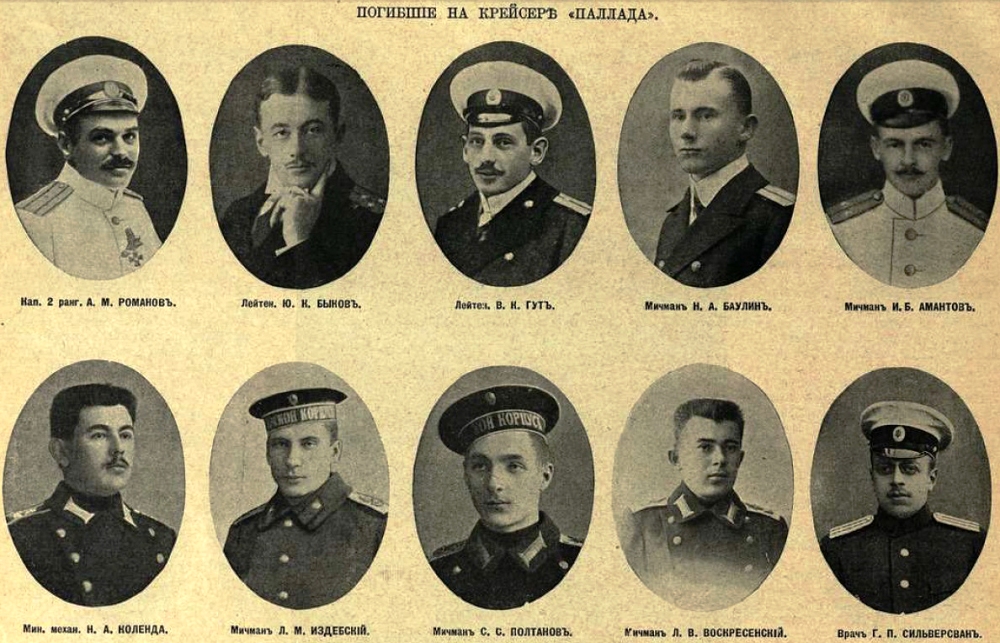 The Pallada is excellently preserved under the water. The ship broke into two halves that lie at a distance of roughly 100 meters from one another. The forecastle and fore turret were torn off when she sank. They lie near the bow and are easily accessible for inspection, where speaking tubes, telegraphs, shells and cartridges can be seen. The huge admiralty anchors remain in place, and near the end of the bow lies the wing of a bronze eagle – the figurehead, apparently torn off by a fishing net. 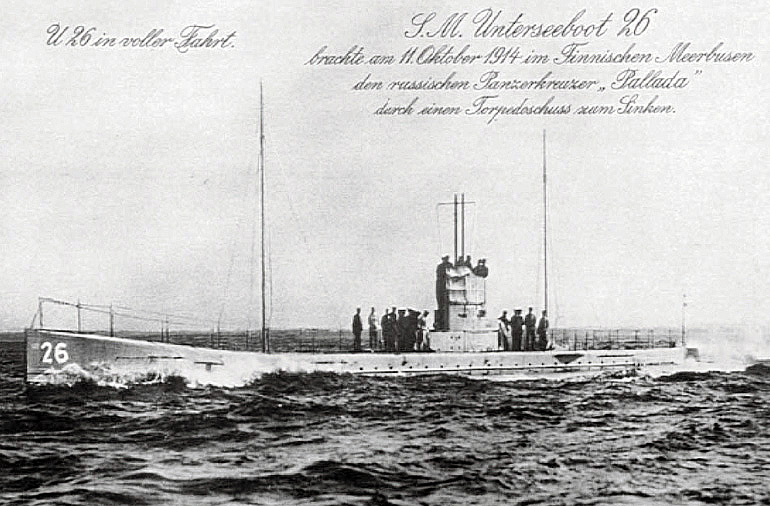 A wooden coat of arms with a two-headed eagle and the inscription «Pallada» is well preserved at the stern.